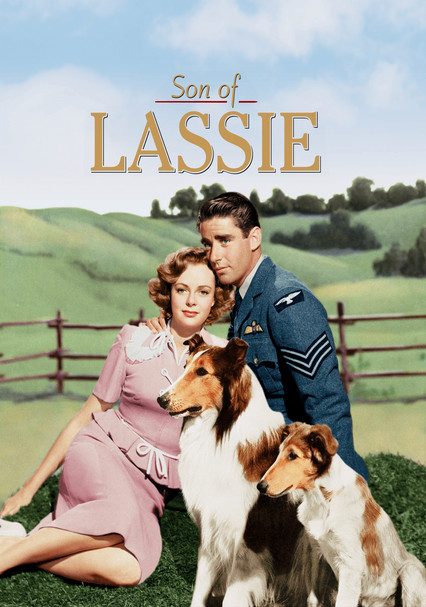 1945 G 1h 42m DVD
This follow-up to Lassie Come Home takes place years later, with Peter Lawford and June Lockhart portraying the characters previously played by Roddy McDowall and Elizabeth Taylor. Joe (Lawford) joins the British air force at the height of World War II, and his canine buddy Lassie tags along. The two end up in enemy territory, and it's Lassie who comes to Joe's rescue. Meanwhile, Joe's love, Priscilla (Lockhart), waits to hear from him.