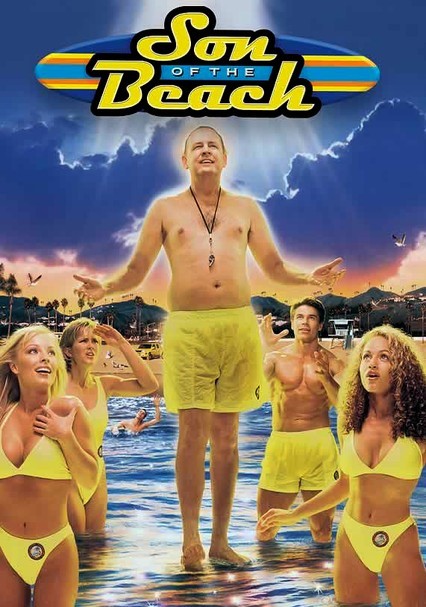 2000 NR 1 season
The always outrageous Howard Stern created this satiric sitcom with Timothy Stack, who stars as Notch Johnson, the leader of a squad of scantily clad and intellectually challenged lifeguards, who may be slightly reminiscent of the "Baywatch" bunch. The decidedly average Notch tries to keep the physically perfect members of his shore patrol in line as they guard the beaches near Malibu, but their raunchy escapades are usually too extreme to hide.