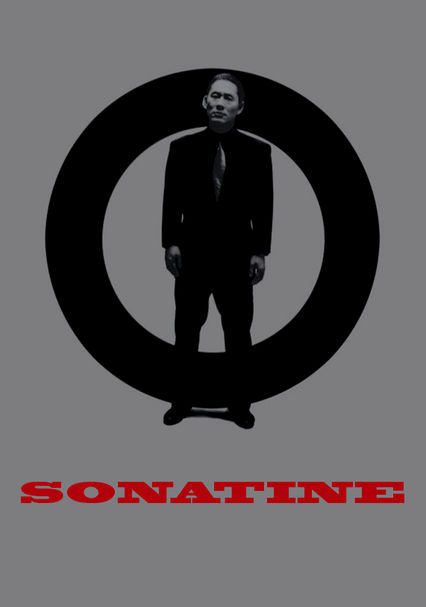 1993 R 1h 30m DVD
Mob boss Murakawa (Takeshi Kitano) aims to merge his factions of power as he gets closer to middle age. His boss has the perfect assignment for him: to serve as mediator in a town where some of the gang's divisions have become uncooperative with one another. Murakawa fears that he's being forced out of the organization -- and realizes just how right he was when he's suddenly forced into a deadly ambush.