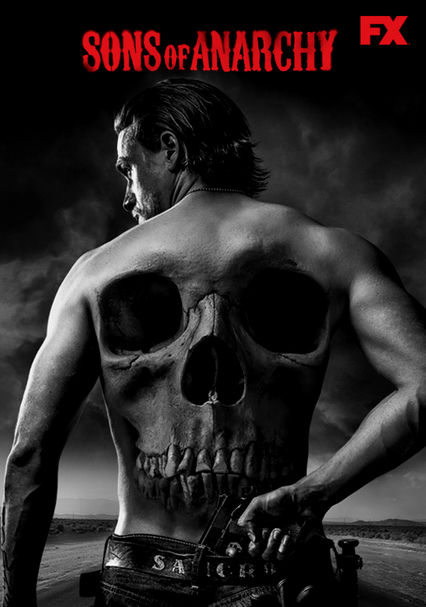 2008 NR 6 seasons
After seizing control of its town, gun-running motorcycle club the Sons of Anarchy soon butts heads with rival biker gangs, racist groups and the law. Meanwhile, young Jax Teller finds himself torn between protecting his son and loyalty to his gang.