Soo: Revenge for a Twisted Fate 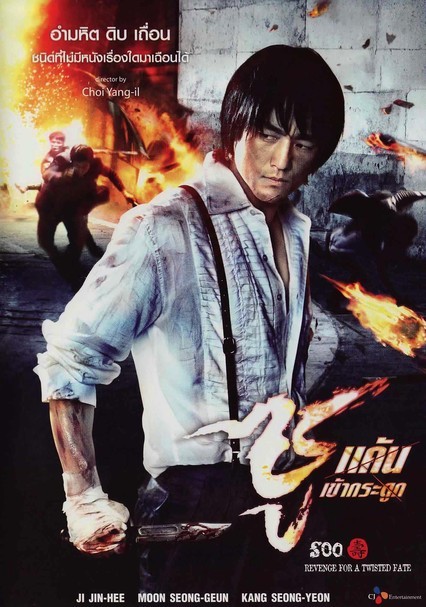 Soo: Revenge for a Twisted Fate

2007 NR 2h 2m DVD
After being separated from his twin brother as a child, Tae-soo locates his sibling, only to witness his brutal execution. After hiding his brother's body, Tae-soo assumes his identity and begins his quest for revenge against the killer.