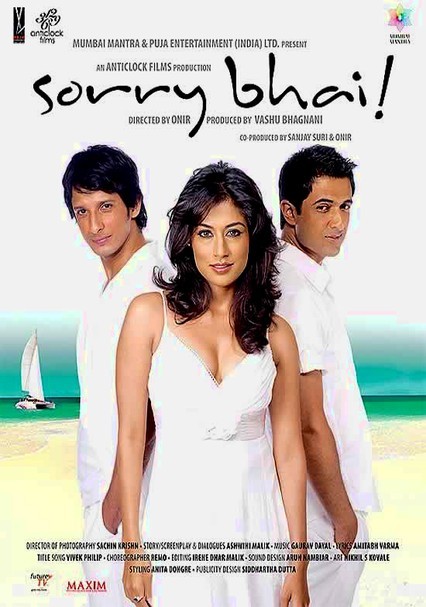 2008 NR 2h 34m DVD
Traveling with his parents to attend his brother Harsh's (Sanjay Suri) wedding, shy scientist Siddharth (Sharman Joshi) falls hard for his career-minded brother's lovely fiancée, Aaliyah (Chitrangada Singh), who herself finds Siddharth deeply appealing. They fight their mutual attraction, but resistance is futile -- until Harsh and the rest of the family discover what's going on. Shabana Azmi and Boman Irani co-star in this light romantic drama.