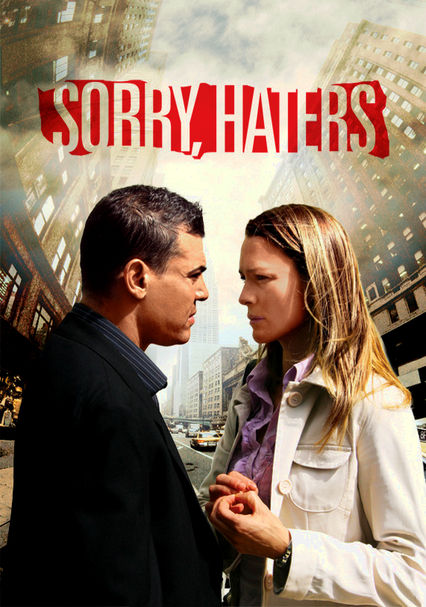 2005 NR 1h 23m DVD
When troubled television executive Phoebe (Robin Wright Penn) hails a New York City cab and asks driver Ashade (Abdel Kechiche) to take her to the 'burbs, she's really plotting payback against Phyllis MacIntyre (Sandra Oh), the woman Phoebe blames for her problems. Meanwhile, Ashade is hoping Phoebe can help him with a personal crisis involving his brother, his sister-in-law and the Department of Homeland Security.

Parents need to know that characters in this movie work in the rap-music industry, and there are excerpts of profanity-laced music (and hints that the cynicism and negativity in rap has tainted their outlooks). There is talk of adultery and broken families, and the plot turns out to be a tricky sort of revenge-thriller, which defies traditional Hollywood morality views of good and evil (especially in the outcome). Justice is not served and may never be. There is an undercurrent of September 11, 2001, although the event is never even mentioned by name.

Mostly talk, but that includes when the manipulative antiheroine challenges Ashade to have sex with her (dropping her pants while she's at it).

A man threatens a woman with a knife, and people are cut both accidentally and on purpose. Explosions kill people and a dog is cruelly slain, both just barely offscreen.

The F-bomb dropped by an angry Ashade. The heroine disapproves of profanity, but uses the racist term "Jewboy" among others, and her rap-music TV show has as much obscene language as bling.

The female lead is borderline psychotic in her vengefulness and outwardly racist -- a nightmare portrayal of a driven career woman as predator. There may be some kind of ironic statement intended in that the white American woman embodies the all-consuming, homicidal rage over which Arab and Muslim men are accused. She tries to attribute her pathololgies to an especially twisted take on the public mood on September 11, 2001. Ashade, who never wanted any trouble, is driven to violence by her, despite his attempts to resist. Ironically, both are supposed to come from very religious backgrounds. In the end the viewer's judgments are on trial here.

Rap music and a fancy new SUV are part of the plot.