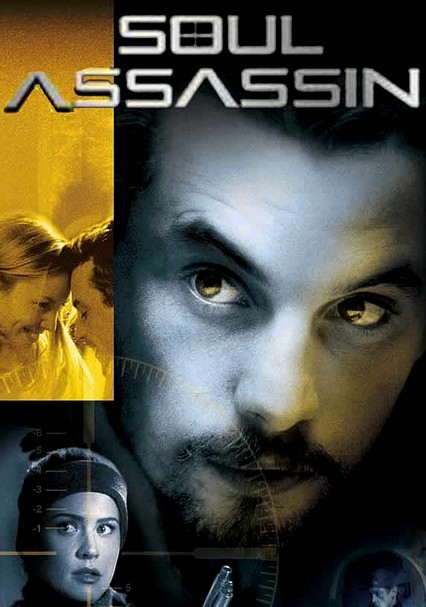 2001 R 1h 37m DVD
Kevin Burke (Skeet Ulrich) is an ambitious young security agent at a multinational banking firm. When he gets a major promotion, he intends to celebrate his bright future by asking his girlfriend to marry him -- but the night ends in tragedy when she's murdered by a hit man. Suddenly, Kevin's world begins to fall apart as he's sucked into a murderous game where the stakes are high and no one can be trusted.