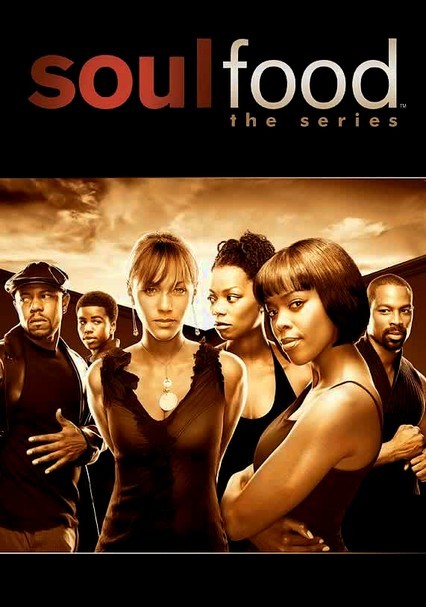 Boasting a strong ensemble cast, realistic story lines and intense drama, this family-focused series follows the trials and tribulations of three close-knit African-American sisters and their spouses and children. Though the Joseph sisters often have divergent views, their love for one another sustains them through life's ongoing upheavals. Watch 20 compelling episodes in the series' complete second season.

The close-knit African-American Joseph family consists of three sisters, their significant others and children. As they cope with problems large and small, the Chicago clan learns some important life lessons in this touching series. In the third season, they deal with a separation, a household intruder and a new business venture. Musical guests Ludacris, Musiq Bird and Eisa Davis Maxine make appearances.

Follow the continuing saga of Chicago's tight-knit Joseph sisters in this fourth season of the acclaimed Showtime series in which Bird learns that she's pregnant, Teri deals with custody issues and Damon struggles with a drinking problem. No matter what the challenge, the sisters prove that family will always see you through. Vanessa Williams, Nicole Ari Parker, Malinda Williams, Aaron Meeks, Rockmond Dunbar and Darrin Dewitt Henson star.