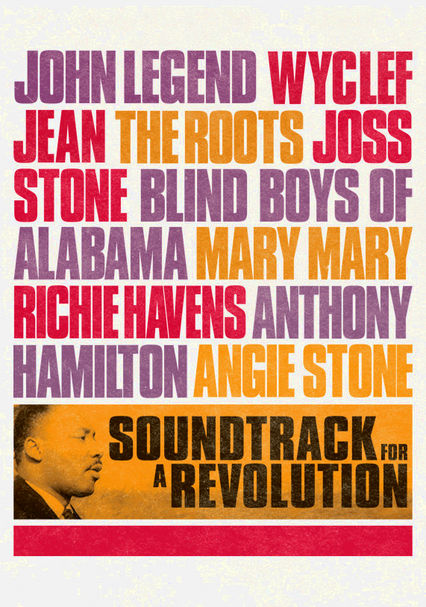 2009 NR 1h 22m DVD
Music was a powerful tool in the American civil rights movement, spreading a message that was difficult for many to hear and serving as an energizing force for nonviolent protest. This documentary celebrates that intersection of movement and music. Featuring new performances of freedom songs by artists such as Mary J. Blige, Wyclef Jean and John Legend, the film also includes archival footage and interviews with civil rights leaders.