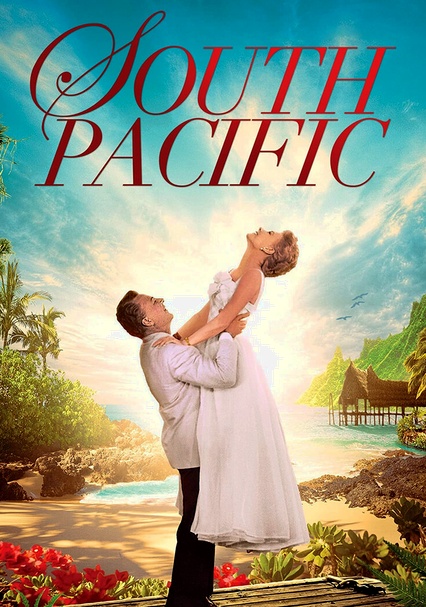 Parents need to know that there's some warfare in this movie, set during WWII. Airplanes bomb Navy vessels, and an airplane is hit by enemy fire. There's a machine gun attack on an unarmed man in a rubber raft. Heroes are caught by gunfire behind enemy lines. However, these are not realistic, gruesome battles: there are no on-camera hits with the exception of a hole in an airplane, no blood, and no one is injured on camera. One leading character is killed (off-camera), but his body is shown without any wounds or blood.

World War II air battle: airplanes are fired upon by Japanese; man falls out of plane, pulls parachute, and lands safely in water; Japanese soldiers shoot at sailor in rubber raft, he paddles away. A main character is killed off camera by enemy fire; his body is then seen, but no injuries are apparent.

The movie reflects the culture of the 1940s armed services and the well-defined gender roles of the time: the women are nurses; the men are soldiers, pilots, etc. and clearly in charge. Racial prejudice and bigotry are shown to be negative behaviors, as well as unfounded and self-defeating.

Pilot has unlit cigar in mouth. Characters use wine when making a toast. Cigarette smoking on a couple of occasions.