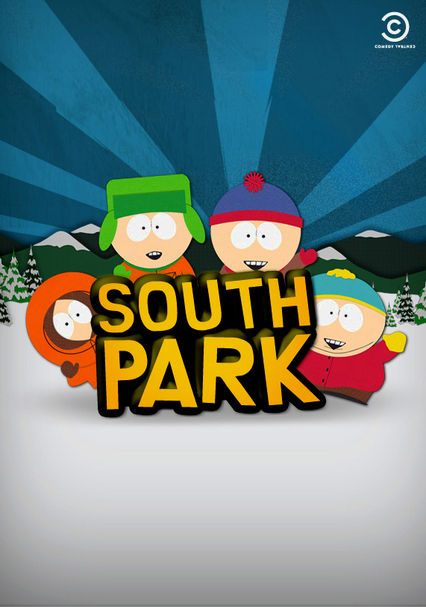 1997 TV-MA 18 seasons
This crass animated series started as a potty-mouthed response to sitcoms that portrayed children as angelic figures, but evolved into one of television's most effective satires, joyfully skewering cultural trends, celebrities and political figures.

The boys enter fourth grade, Timmy comes to South Park, and Saddam Hussein awkwardly reunites with Satan in hell. Meanwhile, Cartman is arrested for a hate crime, goes to weight loss camp and gets involved with NAMBLA.

After they killed Kenny (they really did!), this irreverent animated series nonetheless came back for a sixth season. One of this season's highlights is an exorcism performed by Chef's mama, meant to exorcise Kenny's soul from Cartman's body.