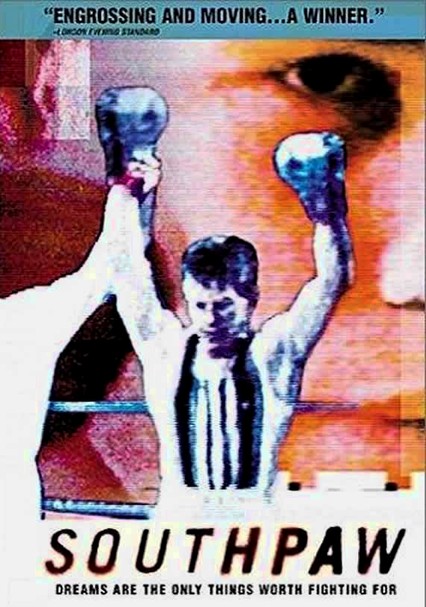 1999 NR 1h 17m DVD
Boxer Frankie Barrett rocketed from obscurity to heroic status when he qualified for the 1996 Olympic games. Documentary filmmaker Liam McGrath takes us inside Barrett's life, from his rise as a boxer among the depths of Ireland's itinerant Traveler community, to the Olympics in Atlanta, to London where he prepares for the Sydney Olympics. Triumphant and real, Southpaw is documentary film at its best.