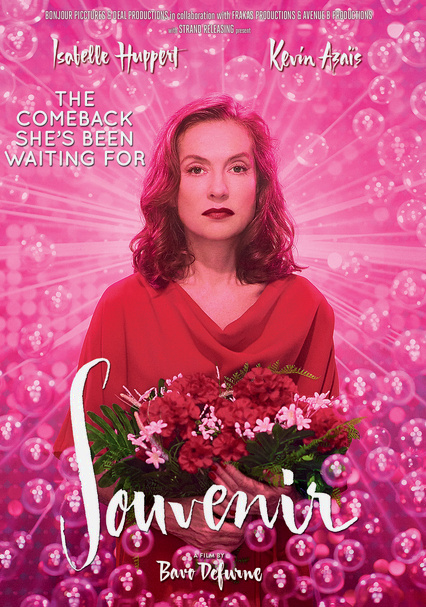 2016 NR 1h 31m DVD
Liliane lives a modest and monotonous life. By day, she works in a pâté factory, and by night, she sits on the couch and watches TV. One day, a new worker named Jean arrives. The two form a platonic relationship, but Jean grows increasingly convinced that he recognizes Liliane from a European singing contest he saw as a child. Eventually, Jean convinces Liliane to confront her past. Souvenir is a beautiful portrayal of a friendship between two people from different generations, who come together to make a life changing comeback.