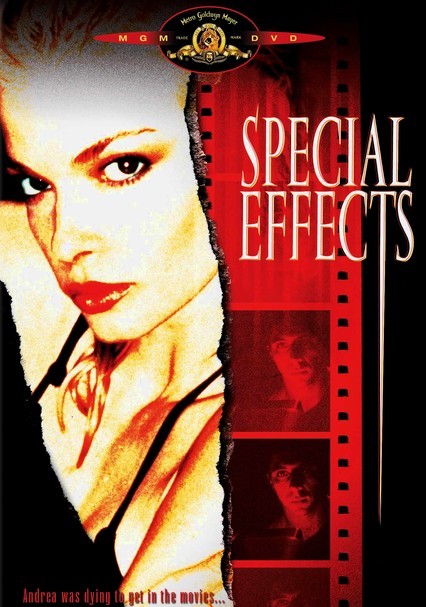 1984 R 1h 46m DVD
A struggling actress can only dream of getting a break like this: Her very own movie in which to star. So, when Andrea (Zoë Lund) finally gets a big part, she jumps at the chance. Instead, she meets her death at the hands of a deranged director (Eric Bogosian) who wanted to make a tragic scene more believable. Now, he sets out to tell the story of his misdeeds on film by hiring an actress who looks exactly like Andrea to play the part.