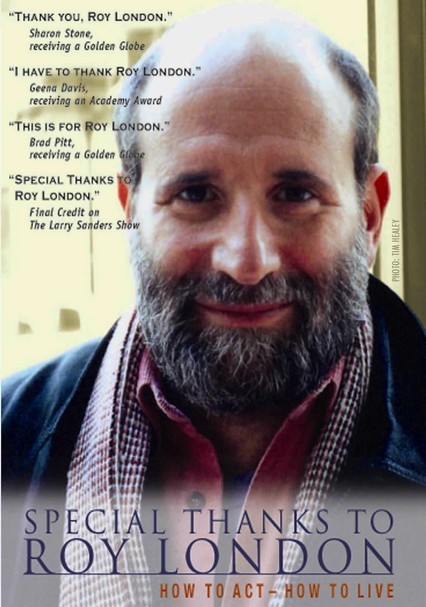 2008 NR 1h 29m DVD
Christopher Monger's intimate documentary reveals the personal and professional sides of renowned acting coach Roy London. Students such as Forest Whitaker, Sharon Stone, Geena Davis and Hank Azaria discuss London's influence on their careers. Monger also covers London's own life in the spotlight, from his stint as a celebrity child prodigy at age five, through his own acting and directing career, to his tragic death in 1993.