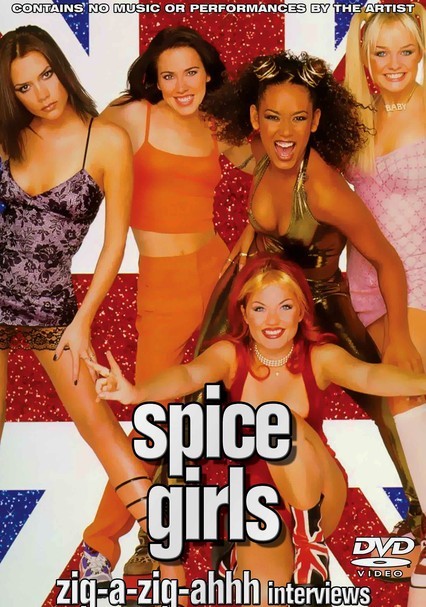 2007 NR 2h 50m DVD
Interviews and performance footage of Posh, Sporty, Scary, Baby and Ginger -- a fivesome collectively known as the Spice Girls -- explore the group's rapid rise to fame. With the release of the Spice Girls's chart-topping pop single "Wannabe" in 1996, the city of London gave birth to an all-girl phenomenon. By the time their hit song finished its seven-week run at the top, they were already international superstars.