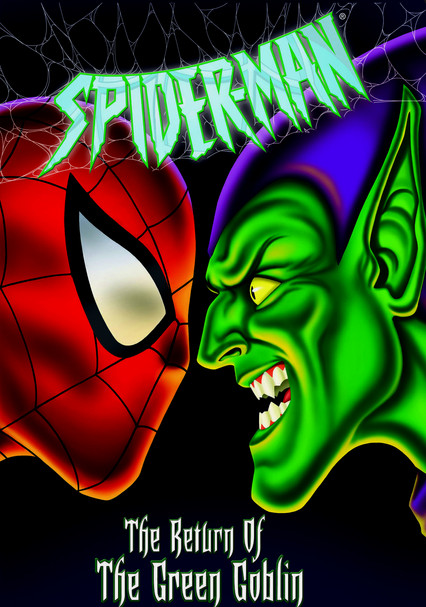 2004 NR 1h 20m DVD
Spider-Man returns to his animated roots with this series that debuted in 1994. The story from the mind of creator Stan Lee follows a young science buff named Peter Parker who's bitten by a chemically enhanced spider and obtains wondrous powers. Parker begins to save innocent citizens from danger with his new powers while concealing his real identity. But before long, Spidey's enemy, the Green Goblin, learns exactly who he is.