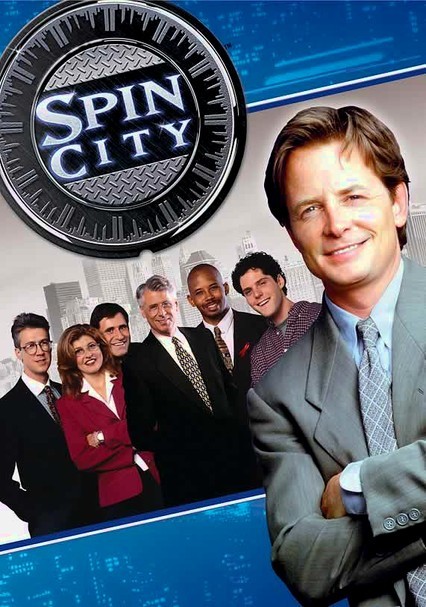 1996 TV-14 2 seasons
Michael J. Fox stars in this ABC sitcom as New York City Deputy Mayor Mike Flaherty, a workaholic who excels at bailing the gaffe-prone mayor (Barry Bostwick) out of trouble, but can't sort out his life away from the office. Eccentric staffers like loose-lipped Paul (Richard Kind) and misogynist Stuart (Alan Ruck) cause Mike further misery at City Hall. Fox left the show after four seasons, replaced by a new deputy mayor played by Charlie Sheen.

In the third season of this Emmy-winning sitcom, New York City Deputy Mayor Mike Flaherty (Michael J. Fox) has his hands full trying to prevent the antics of Mayor Randall Winston (Barry Bostwick) from sabotaging a bid for re-election. As Flaherty puts a positive spin on Winston's public gaffes and other mayhem, he strikes up a romantic relationship with co-worker Nikki (Connie Britton). Watch for guest spots by Heidi Klum and Christopher Lloyd.

Parents need to know that this sitcom revolves around issues related to politics and the media. But it's also a workplace comedy, and the mayor's staffers trade plenty of zingers and innuendo-laden comments (some of which may go over the head of young viewers, but still). One character in particular, Stuart, frequently makes sexist remarks. The show features an openly gay character, and there are occasional references to gay stereotypes. Most of the characters are single and have active dating lives, so there's plenty of relationship humor, too.

Frequent sexual innuendo. Some making out, but no simulated sex acts (though many are implied, none are shown). Lots of casual (and some serious) romantic relationships between the characters. Characters shown in bed together (clothed).

Relatively mild, such as "damn."

Occasional adult consumption of alcohol, including beer, wine, and hard liquor. Adult use of tobacco products, such as cigar smoking and cigarettes, is sometimes visible.