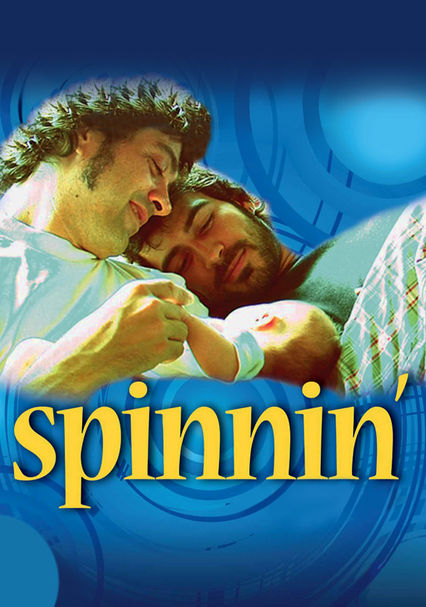 2007 NR 1h 50m DVD
In his critically acclaimed feature debut, director Eusebio Pastrana crafts an unconventional mosaic of modern relationships in Madrid, centering on a gay couple (Alejandro Tous and Olav Fernández) in search of a willing surrogate mother. Thanks to a chance meeting with a pregnant woman who lost her partner to AIDS, they may have found what they've been looking for. Pastrana's genre-bending film celebrates love in its many incarnations.