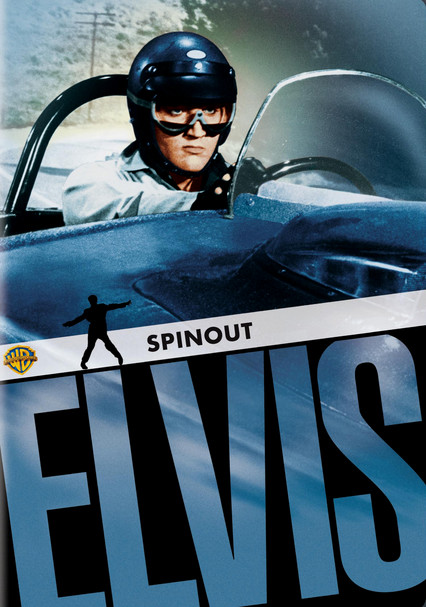 1966 NR 1h 33m DVD
Elvis Presley stars in this musical as Mike McCoy, a musician and race car driver who's the most wanted man in town. Pursued by Diana (Diane McBain), Susan (Dodie Marshall) and Cynthia (Shelley Fabares), Mike can barely keep his mind on his band. To complicate things, Cynthia's rich dad owns a race car and insists Mike drive it in an upcoming race. Mike manages to pair off most of his groupies with other men and sets his sights on one lucky girl.