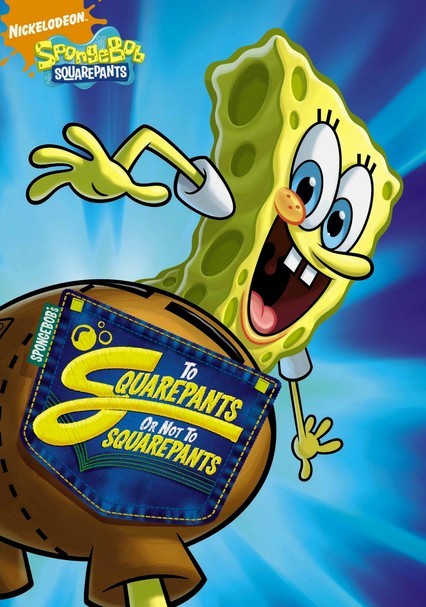 2009 NR 1h 28m DVD
Desperate for a new pair of pants, SpongeBob SquarePants creates chaos throughout Bikini Bottom as he goes on an unrelenting quest for the article of clothing in the title episode. He even winds up in police custody after stealing a pair! This program features seven additional episodes of Nickelodeon's smash hit animated series, featuring SpongeBob and all his undersea friends, along with a photo gallery of animation art.