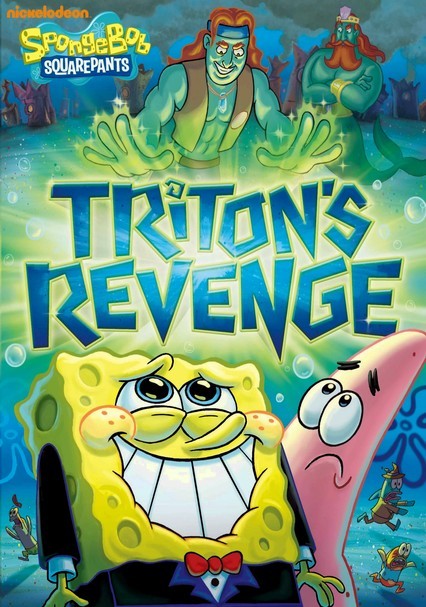 2010 NR 1h 28m DVD
Deep in the animated ocean, King Neptune's birthday is a special occasion, and SpongeBob SquarePants is planning a monster bash at the Krusty Krab restaurant where he works. To make it extra fun, he invites the King's son, Triton, to the party. What SpongeBob doesn't realize is that father and son aren't getting along at all. When SpongeBob shows up at the party with Triton, royal tempers ignite and the birthday gala begins to get wild!