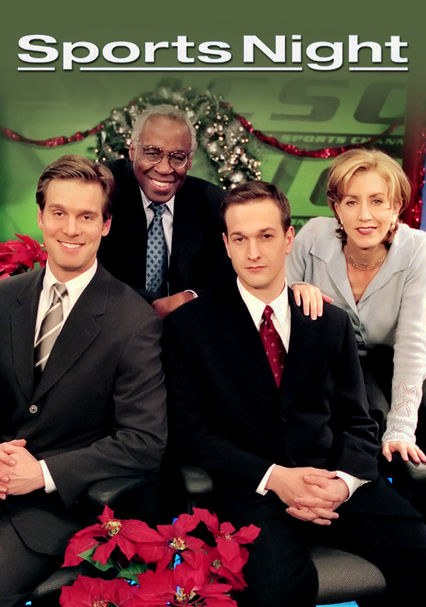 1998 TV-PG 2 seasons
Aaron Sorkin's critically acclaimed series follows the offbeat cast and crew of a sports news show as they deal with professional, personal and ethical challenges while functioning in a pressure-cooker work environment.

Starring Peter Krause and Josh Charles as the anchors of a sports television program, this critically acclaimed sitcom is not at all about sports, but about the show's frantic, quirky characters and the often difficult ethical questions they face. The Emmy Award-winning comedy series from creator Aaron Sorkin ("The West Wing") ran on ABC for two seasons, offering a witty behind-the-scenes look at the production of a TV show.

The critically acclaimed series comes to a close with an ironic story arc that finds a ratings expert putting the "Sports Night" crew on edge about the future. Meanwhile, there's no shortage of personal and professional mayhem behind the scenes.