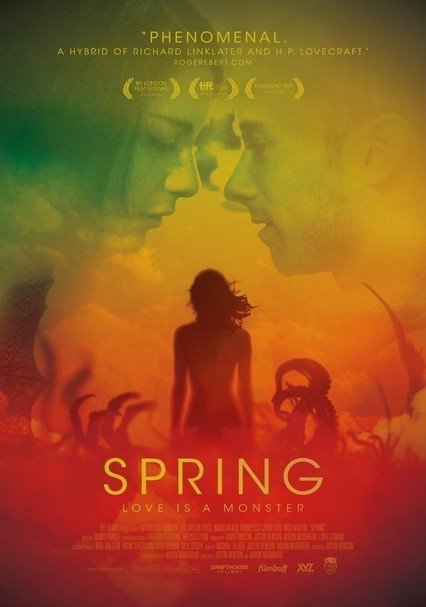 2015 NR 1h 49m Blu-ray / DVD
Evan (Lou Taylor Pucci) is a young American fleeing to Europe to escape his past. While back-packing along the Italian coast, everything changes during a stop at an idyllic Italian village, where he meets and instantly connects with the enchanting and mysterious Louise. A flirtatious romance begins to bloom between the two, however, Evan soon realizes that Louise has been harboring a monstrous, primordial secret that puts both their relationship and their lives in jeopardy.