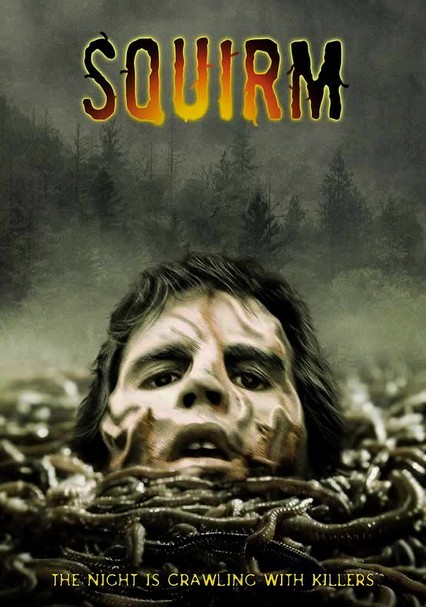 1976 NR 1h 33m DVD
When a vicious storm ravages Fly Creek, Georgia, several power lines collapse, and the electrical current they transmit provides power to an underground burrow of worms. Soon, the slithering pests become outsized and begin to terrorize the town, while a Southern belle and her city-slicker boyfriend attempt to do battle with the giant creepy-crawlers.