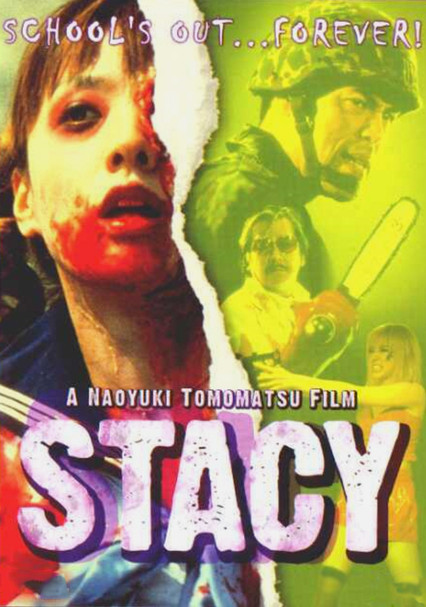 2001 NR 1h 20m DVD
This surrealistic horror film by Japanese director Naoyuki Tomomatsu begins with the strange deaths of teenage girls all around the world. Apparently, the girls die soon after they reach a peculiar state of bliss -- and later reemerge as zombies. With parents helpless to control their murderous, otherworldly children who are out to stalk humans, the government leans on vigilante groups to hunt down the half-dead.