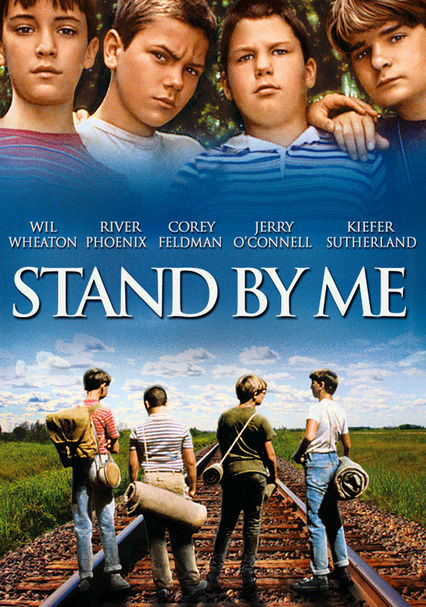 1986 R 1h 27m Blu-ray / DVD
Four boys seek adventure and heroism in the Oregon woods with their search for a missing teen's dead body in the 1950s. What they uncover about themselves along the way, however, means even more.