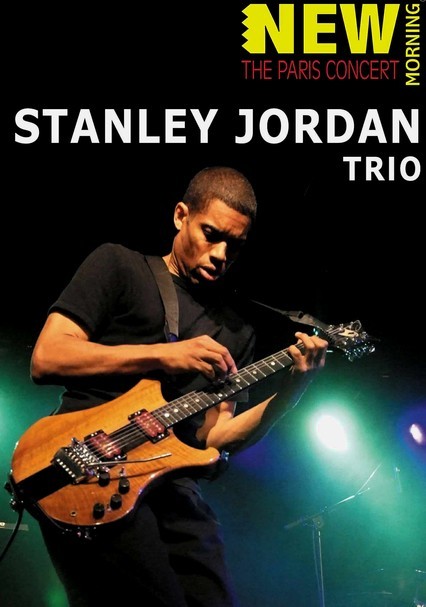 2007 NR 2h 10m DVD
Guitar virtuoso Stanley Jordan mesmerizes an appreciative crowd in this live 2007 concert recorded in Paris. Jordan is known for his innovative two-handed "tap" technique, which allows him to play rhythm and melody simultaneously on the guitar. But surpassing even his spectacular technical abilities are his genre-bending repertoire and palpable love for his art.