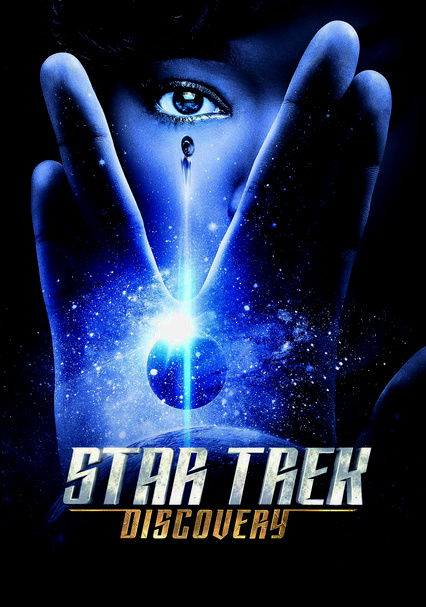 2018 NR 2 seasons
Star Trek: Discovery follows the voyages of Starfleet on their missions to discover new worlds and new life forms, and one Starfleet officer who must learn that to truly understand all things alien, you must first understand yourself.

Michael Burnham, formerly one of Starfleets's most respected first officers, now its first mutineer. A human raised as a Vulcan, Burnham learned early that "all life is born from chaos." Her defiance of a direct order resulted in an all-out war with the Klingon Empire, and she was sentenced to life in prison -- until Captain Gabriel Lorca recruits her aboard the U.S.S. Discovery. Joining her on this dramatic, epic journey are Captain Gabriel Lorca, First Officer Saru, Chief of Security Ash Tyler, Chief Engineer Paul Stamets, and Cadet Sylvia Tilly.

After answering a distress signal from the U.S.S. Enterprise, the U.S.S. Discovery welcomes aboard Captain Christopher Pike and begins a new mission to investigate the meaning behind seven mysterious red signals. Michael Burnham grapples with her past growing up on Vulcan with her foster parents and brother Spock.