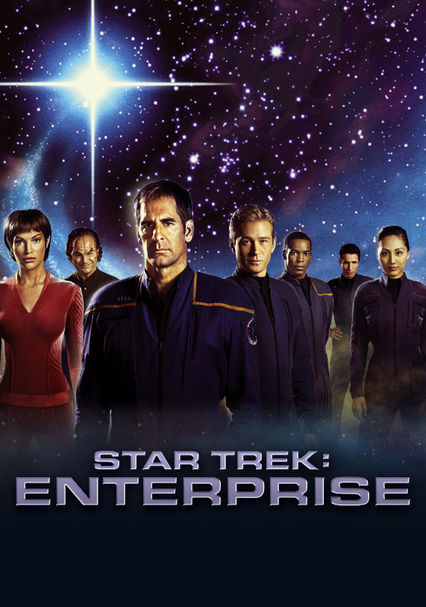 2001 TV-PG 2 seasons
Set prior to the events of Star Trek, this series follows Capt. Archer and the Enterprise crew as they explore space, encounter new alien races, and expand the limits of human innovation under the supervision of the more advanced Vulcans.