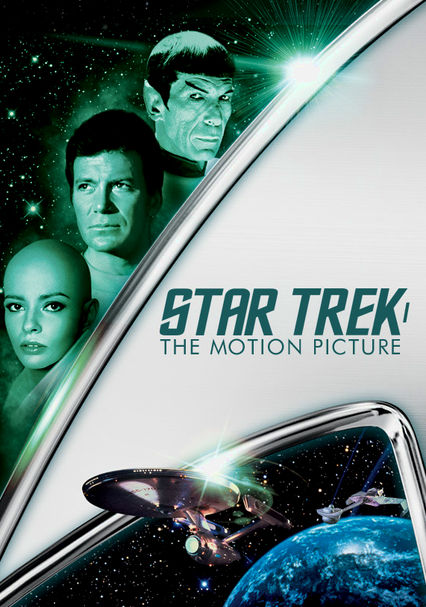 Rating
PG - Some material may not be suitable for children. Parents urged to give parental guidance. May contain some material parents might not like for their young children. NR - Not rated. This movie has not been rated by the MPAA.

Parents need to know that the Star Trek: The Motion Picture features sci-fi violence, including the implication of death, and some intense moments amped up by music. When released theatrically, the movie received a G rating by the MPAA, which was revised to PG in the director's cut. There are allusions to sexual activity, but nothing onscreen. Some aspects of the story involve spiritual/moral questions. Like all Star Trek offerings, this one reflects a multicultural universe largely concerned with peace and the well being of all people (and aliens).

Mention that Decker formerly had intimate relations with a comely alien. She spends a lot of the movie in a robe with a very short hemline, and there is generalized talk about her species having a powerful psychic sexual allure.

Space vessels are disintegrated into nothingness. A few crew are knocked around and scorched by energy bolts. A Vulcan nerve pinch. Minor characters perish in a transporter malfunction, but the horrific result is left to the imagination.

Intellect and good judgment save the day, instead of warfare. The United Federation of Planets is famously multicultural, multi-ethnic, even multi-species. The ethos of Star Trek is one of exploration and non-interference, though the crew inevitably gets involved in protecting the vulnerable and fighting evil.

Nothing onscreen, but Star Trek, as a marketing franchise, has toys and products in "infinite diversity in infinite combinations," to quote a favorite Gene Roddenberry saying.