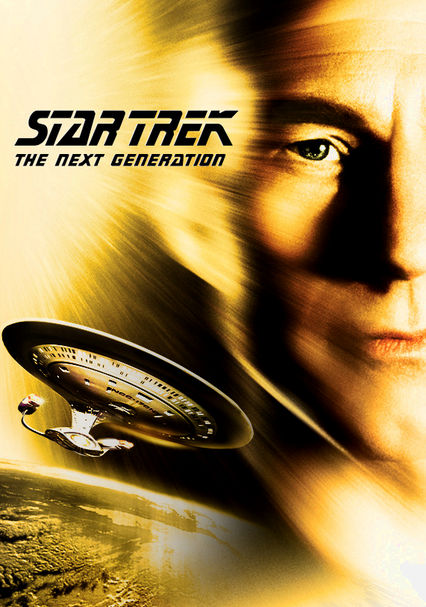 Season 2 takes Capt. Picard and his crew on more intergalactic adventures, among them the introduction of the frightfully powerful Borg. Also, Picard again faces the omnipotent Q, while the crew welcomes a new medical officer and an alien bartender.