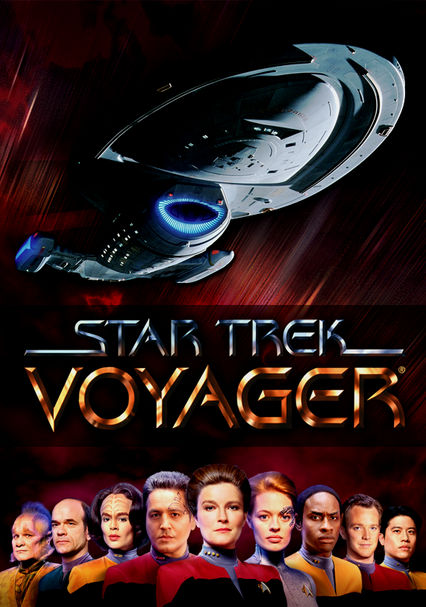 1995 TV-PG 5 seasons
The only Star Trek saga to feature a female captain, this series follows Capt. Kathryn Janeway and her USS &NFiVoyager&NFi_; crew as they embark on a 75-year journey to return to Earth after becoming stranded in a remote part of the galaxy.