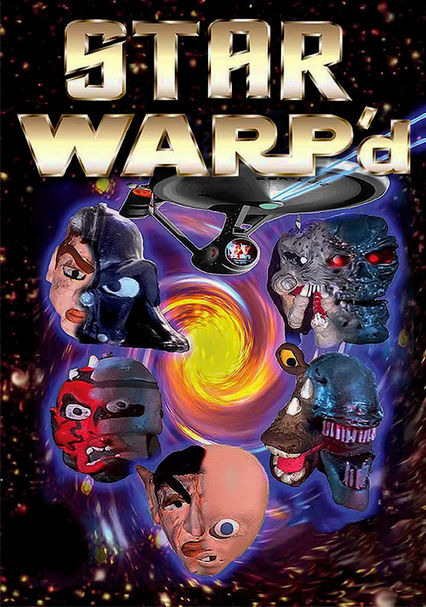 2001 NR 0h 35m DVD
This claymation parody of the film series from which the movie's name is derived adds a dash of cheek to the sci-fi thrills. A gigantic rock is hurtling in space, powered by the Dark Smell of the Force, threatening to upset the planets and other heavenly bodies in orbit and leaving their future hanging in the balance. It's up to Captain Kwirk, E.T., Mr. Spuck, Robocop and the motley crew of heroes to save the galaxy from utter destruction.