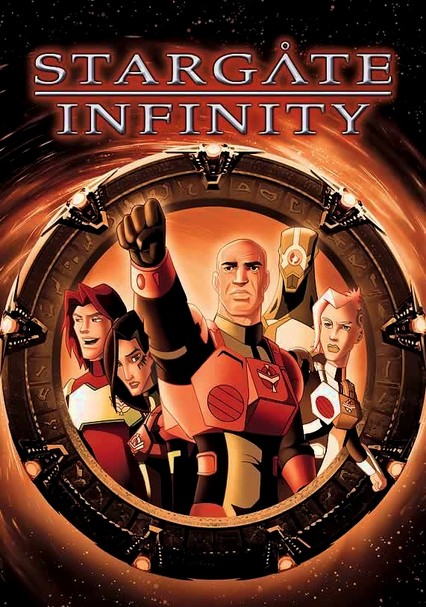 2002 TV-Y7 1 season
It's been 30 years since the first gate travel; tyranny rules, the universe nears destruction, and the key to peace may lie in the discovery of a mysterious ancient. Now, a Stargate veteran leads four Academy cadets on a mission to protect the alien against the dreaded Tlak'kahn.

Based on the hit movie, this animated series follows experienced veteran Maj. Gus Bonner as he leads a group of Air Force cadets through the Stargate portals in a dangerous bid to clear their names of a crime they did not commit. Meanwhile, the team also must protect the life of the mysterious Draga, an alien who may hold the key to unlocking the ancient secrets of the Stargates.