Stargate SG-1: Children of the Gods 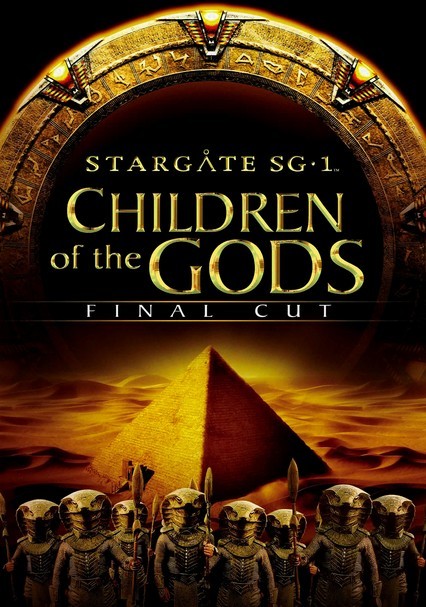 Stargate SG-1: Children of the Gods

2009 NR 1h 30m DVD
To locate aliens that attacked Earth, Jack O'Neill (Richard Dean Anderson) leads a military group through the Stargate, a portal to the planet Abydos. On this dangerous mission, O'Neill's team tries to help former colleague Jackson (Michael Shanks) and battles parasitic Goa'uld enemies. Reedited by co-creator Brad Wright, this definitive edition of the sci-fi series pilot picks up one year after the events of the Stargate movie.