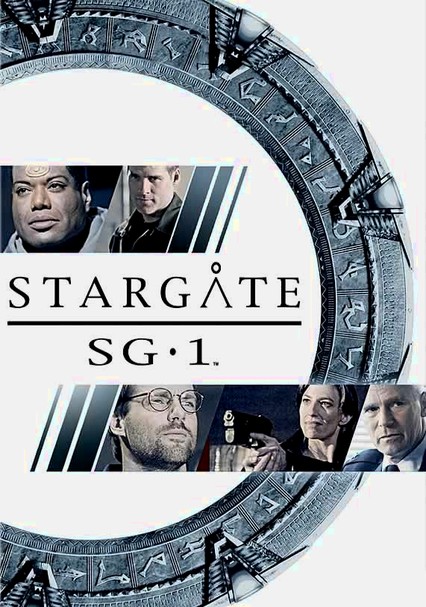 1997 NR 9 seasons
Stargate Command roars into action when Col. Jack O'Neill and his crew track down scientist Daniel Jackson on planet Abydos, then uncover a map of Stargates that enables them to combat hostile alien maneuvers all across the galaxy.