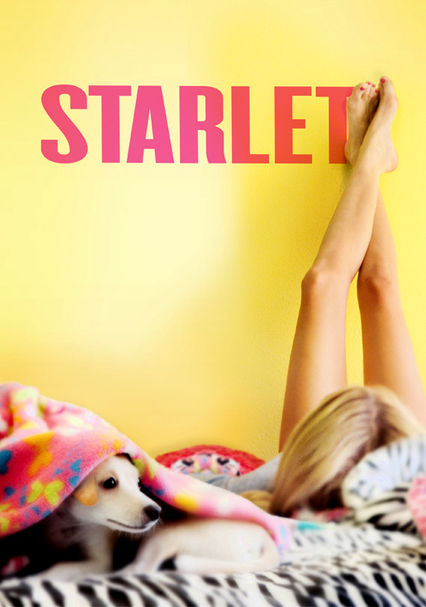 2012 NR 1h 43m Blu-ray / DVD
Jane, a 21-year-old slacker, finds $10,000 stashed in a thermos she buys at a garage sale. Unsure what to do with the money, she begins spending time with Sadie, the elderly widow who held the garage sale. Note: this film contains explicit content.

Characters have intense arguments, and, in one scene, a character gets upset and starts knocking objects over, but no one comes to blows.

Strong language includes many uses of "f--k," "s--t," and other explicit words.

A character is given a complex moral conundrum; she tries to figure out how to do the right thing and finds herself rewarded in ways she never could have imagined.

One of the secondary characters is a drug dealer. Several characters -- in their 20s -- smoke pot during the course of the movie.