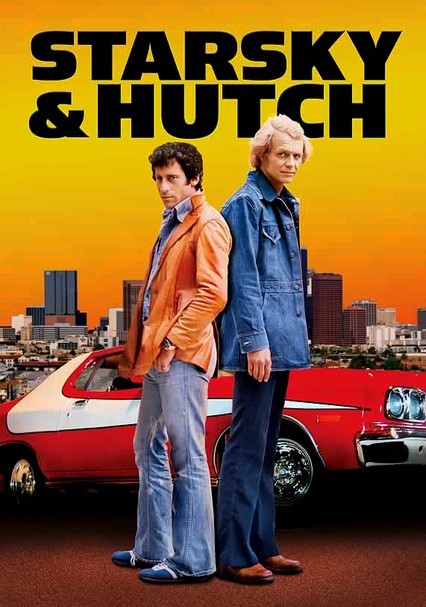 Plainclothes detectives Dave Starsky (Paul Michael Glaser) and Ken "Hutch" Hutchinson (David Soul) bust criminals in their gritty, street-wise ways (and their red-and-white Ford Torino) in this seminal television law-enforcement series. In the first season, the rough-and-tough Starsky and the well-schooled Hutch bust a cocaine ring, survive a poisoning, solve a burglary case, halt a rapist and get involved in pro wrestling.

Detectives Dave Starksy (Paul Michael Glaser) and Ken Hutchinson (David Soul) are the epitome of cool in this cult hit detective series from the 1970s. In these 25 episodes from the second season, catch them trying to keep the peace with the help of their boss, Capt. Dobey (Bernie Hamilton), and their outlandish informant, Huggy Bear (Antonio Fargas). Includes original television promo spots, trailers and more.

Dave Starsky (Paul Michael Glaser) and Ken Hutchinson (David Soul) were the coolest cops on television in the 1970s; even the best criminals were no match for these two. Aside from the show's eccentric supporting cast, including the smooth-talking Huggy Bear (Antonio Fargas) and the hot-headed Captain Dobey (Bernie Hamilton), Season 3 also features prominent guests such as Joan Collins, Suzanne Somers and Philip Michael Thomas.