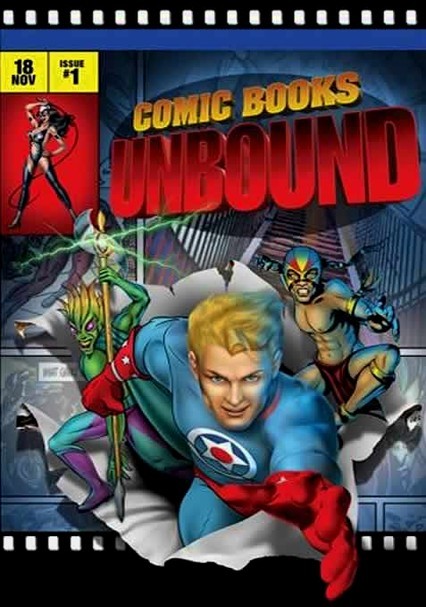 2008 NR 0h 59m DVD
Why do comic-book heroes translate so well to film? Some of the biggest names in both industries, including Marvel Comics guru Stan Lee and Hollywood producer Roger Corman, discuss the reasons behind comics' crossover appeal to movie audiences. Actors Ron Perlman and Selma Blair, director Richard Donner, comic-book illustrator Paul Pope and other insiders also weigh in with their views in this hourlong documentary.