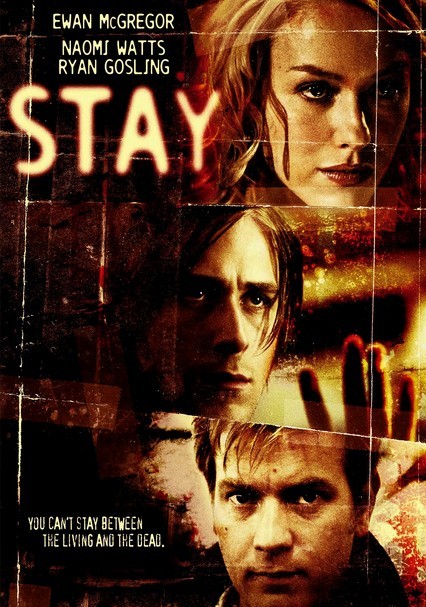 Parents need to know that this movie deals with difficult issues (loss, suicide, depression) in unusual ways (fractured imagery, nonlinear narrative, morphing characters). Younger viewers may be mystified by the movie's resistance to making standard sense. It begins with a car crash, the camera spinning violently to suggest the perspective of an obviously traumatized rider in the car. The film also features some harrowing, nightmare-like imagery, including spiral staircases, "doubles" of people, and repeated scenes that make time and space seem disjointed. Two characters appear with head wounds that bleed profusely, a dog attacks someone's arm, a young woman is restrained by doctors, and several characters refer to suicide; one character discusses her attempt with razor blades and shows her scars, and another puts a gun in his mouth and shoots, whereupon the shot cuts away without showing the blast, but cuts back to show his bloody head on the pavement. An art history lecture features disturbing paintings by Goya (soldiers and bloodied bodies). One character falls down the stairs and hits his head, hard. Some women appear in tight clothes, a brief visit to a strip bar includes pole dancers, mostly in the background. Characters use profanity, smoke cigarettes, and drink liquor, usually in despair or in an effort to self-medicate.

A brief scene in a strip bar, references to a sexual relationship between two romantic leads ("Take your clothes off"), but no explicit images; one character tries to seduce/kiss a colleague, but he tells her no.

Harrowing car wreck (seen from different angles, a coupe of times), suicide attempt with a gun.

Drinking, smoking, discussion of "meds" for depression and other mental illness.