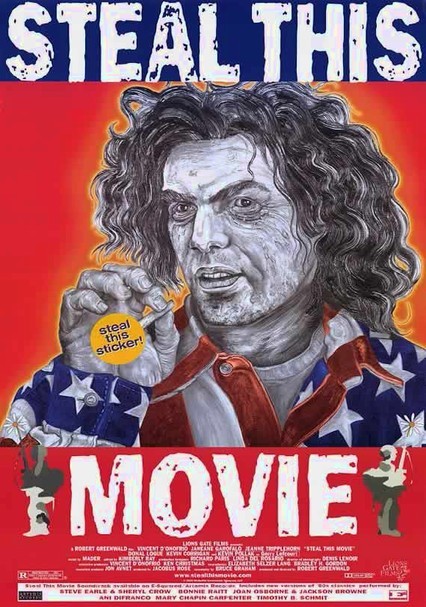 2000 R 1h 47m DVD
Counterculture icon Abbie Hoffman (Vincent D'Onofrio) vows to wake up a generation by taking on the establishment, but the peaceful protest he organizes with his wife, Anita (Janeane Garofalo), and his band of "Yippies" at the 1968 Democratic Convention turns unexpectedly violent. Hoffman stands trial and is freed on appeal, but he must endure constant government scrutiny that ultimately destroys his marriage.

Parents need to know that this movie may be very confusing for anyone who does not remember the 1960s, and teens who want to see it may need some background. The movie has strong language, fairly mild sexual references and situations (including adultery), permissive drug use, and illegal activity by both protesters and the government.

Some violence at demonstrations.

Drug use and references.