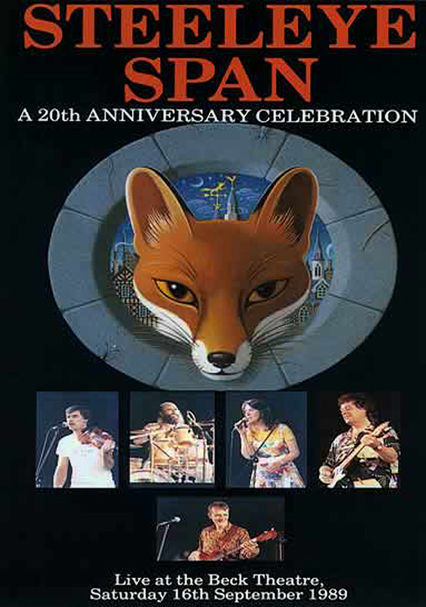 1991 NR 1h 0m DVD
British electric folk band Steeleye Span celebrates its 20th anniversary with a concert filmed at the Beck Theatre featuring the group's greatest hits, including "Sailor's Bonnet," "The Fox," "Shaking of the Sheets," "All Around My Hat" and more. Band members Maddy Prior, Bob Johnson, Peter Knight, Tim Harries and Liam Genockey will impress viewers with their mix of contemporary compositions and traditional songs in this 1989 performance.