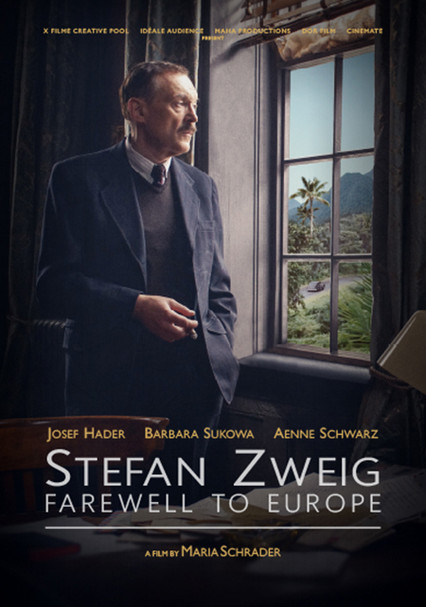 2017 NR 1h 46m DVD
Stefan Zweig: Farewell To Europe tells the story of the Austrian writer and his life in exile from 1936 to 1942. Zweig was one of the most famous writers of his time, but as a Jewish intellectual he struggled to find the right stance towards the events in Nazi Germany. Driven to emigrate to South America at the peak of his worldwide fame, Zweig fell into despair at the sight of Europe's downfall. This visually stunning and emotionally powerful film explores what it means to be a refugee, and exposes the difficult decision to speak out or remain silent in the face of tyranny.