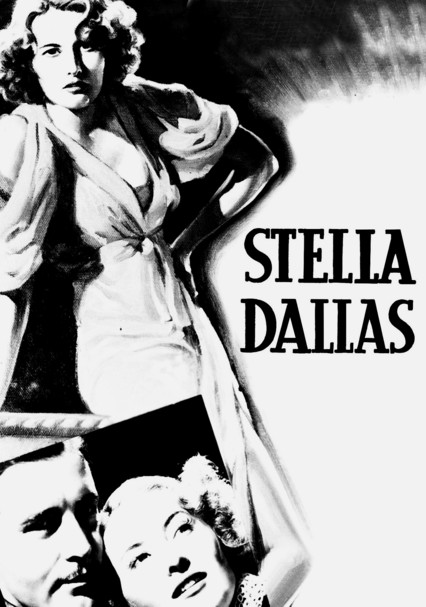 1937 NR 1h 46m DVD
Working-class gal Stella (Barbara Stanwyck) strikes it rich when she marries wealthy Stephen Dallas (John Boles), but winds up alone when Stephen takes a job in New York and she's shunned by high society in King Vidor's classic melodrama. Determined to give her daughter (Anne Shirley) everything she never had, Stella makes the ultimate maternal sacrifice. Stanwyck received a Best Actress Oscar nomination for her performance as a devoted mother.