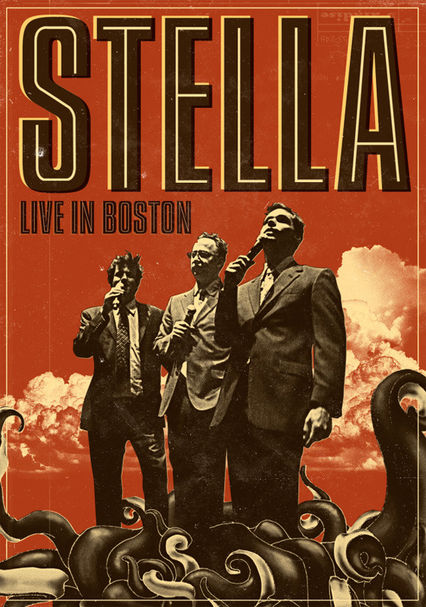 2008 NR 1h 0m DVD
Comedy Central veterans Michael Ian Black, Michael Showalter and David Wain, who comprise the hilarious comic troupe Stella, take to the stage at the Wilbur Theatre in Boston with their unique brand of humor. Heavy in pure wit and improvisation, Stella debuts their "Birthday" bit and trots out such classics as "Megan Ford" and "America." Bonus features include footage from the group's 2003 shows in New York City nightclub Fez.