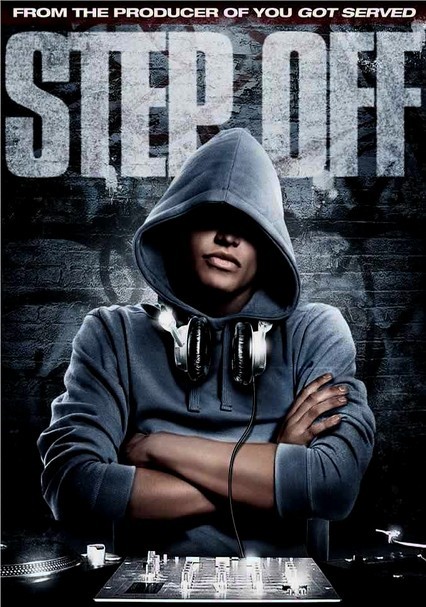 2010 R 1h 42m DVD
Up-and-coming rapper Jack Da Rippa (Conrad Clifton) is determined to make his mark as an artist and producer, and the nationwide Iron Chef Beat Battle offers him the chance to set his musical dreams in motion. First, though, Rippa will have to master his own temper and find a way to top Maestro (Errol Sadler), a musical nemesis who's also entered in the competition. A showdown is imminent, and Rippa doesn't plan on taking a beating this time.