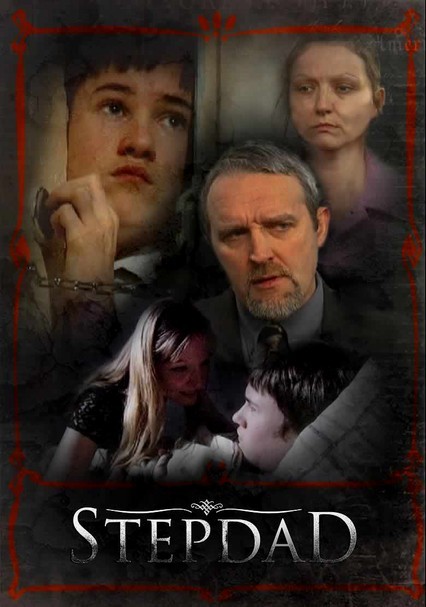 2008 NR 1h 31m DVD
Haunted by years of excruciating mental and physical abuse at the hands of his mother and stepfather, Billy Watkins (Jim Alexander) decides to seek resolution by reporting his parents' actions to the authorities some 20 years after the fact. With the support of his wife, son and friends, Billy spearheads a landmark trial, demanding that his parents be held accountable for all the torment he was forced to endure for far too long.