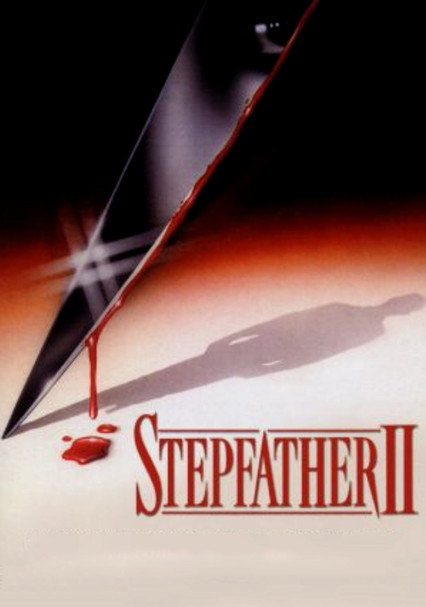 1989 R 1h 28m DVD
Terry O'Quinn returns in this sequel as the man who incorporates himself into one family after another -- and then butchers them for fun. Presumed dead, we was actually captured and sent to an institution, but escaped. Having established himself in a small town with a new identity, he finds the perfect candidate for a new family in Carol, a real estate agent, and her son Todd. Can someone stop him before he once again satisfies his bloody urges?